We are excited to announce that Jewel will soon be releasing her second children's book, Sweet Dreams For You. She has once again partnered with the ever-talented Amy June Bates for illustrations and the cover is featured below. Keep an eye out for pre-sales later this summer and the book will be officially released to retail on September 17. 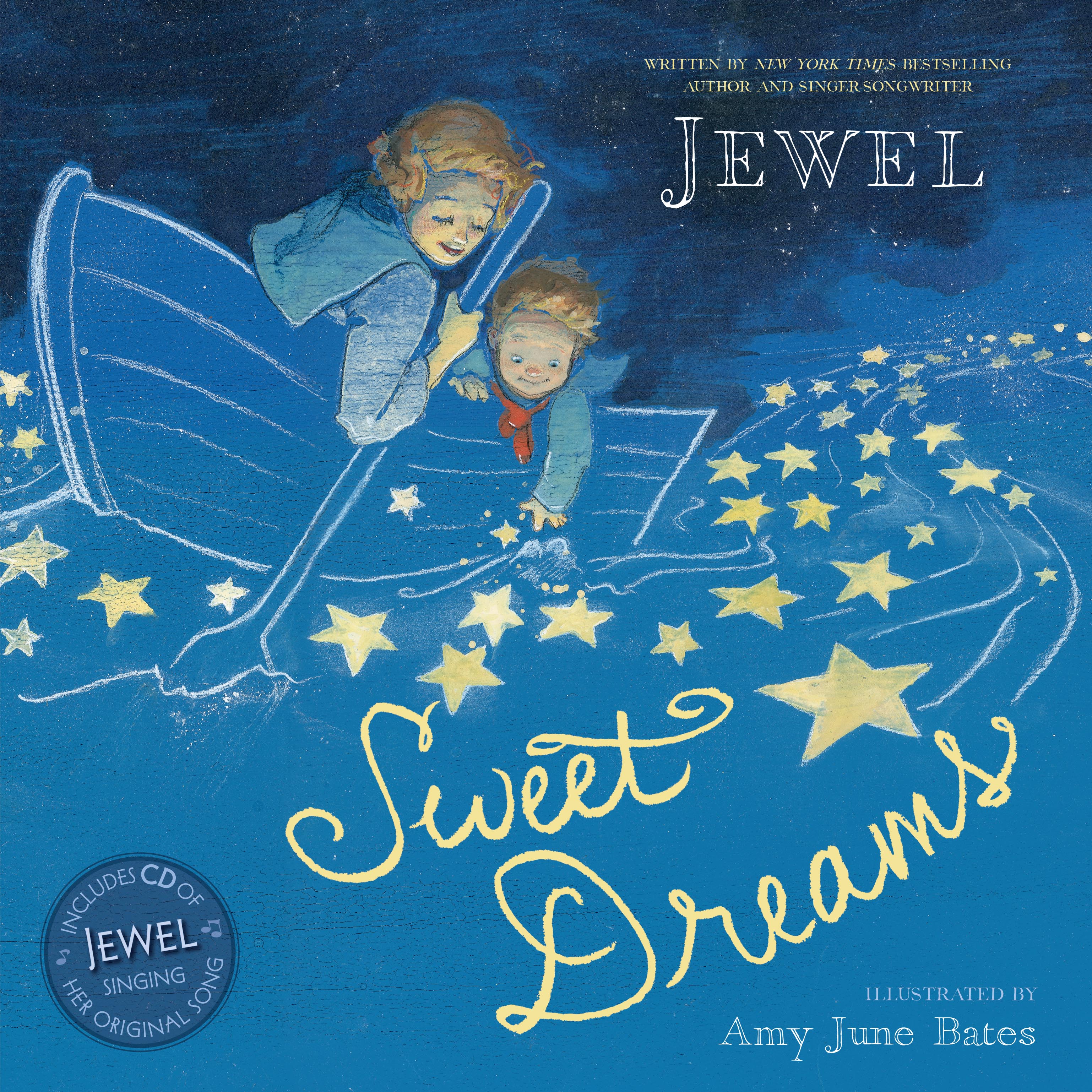