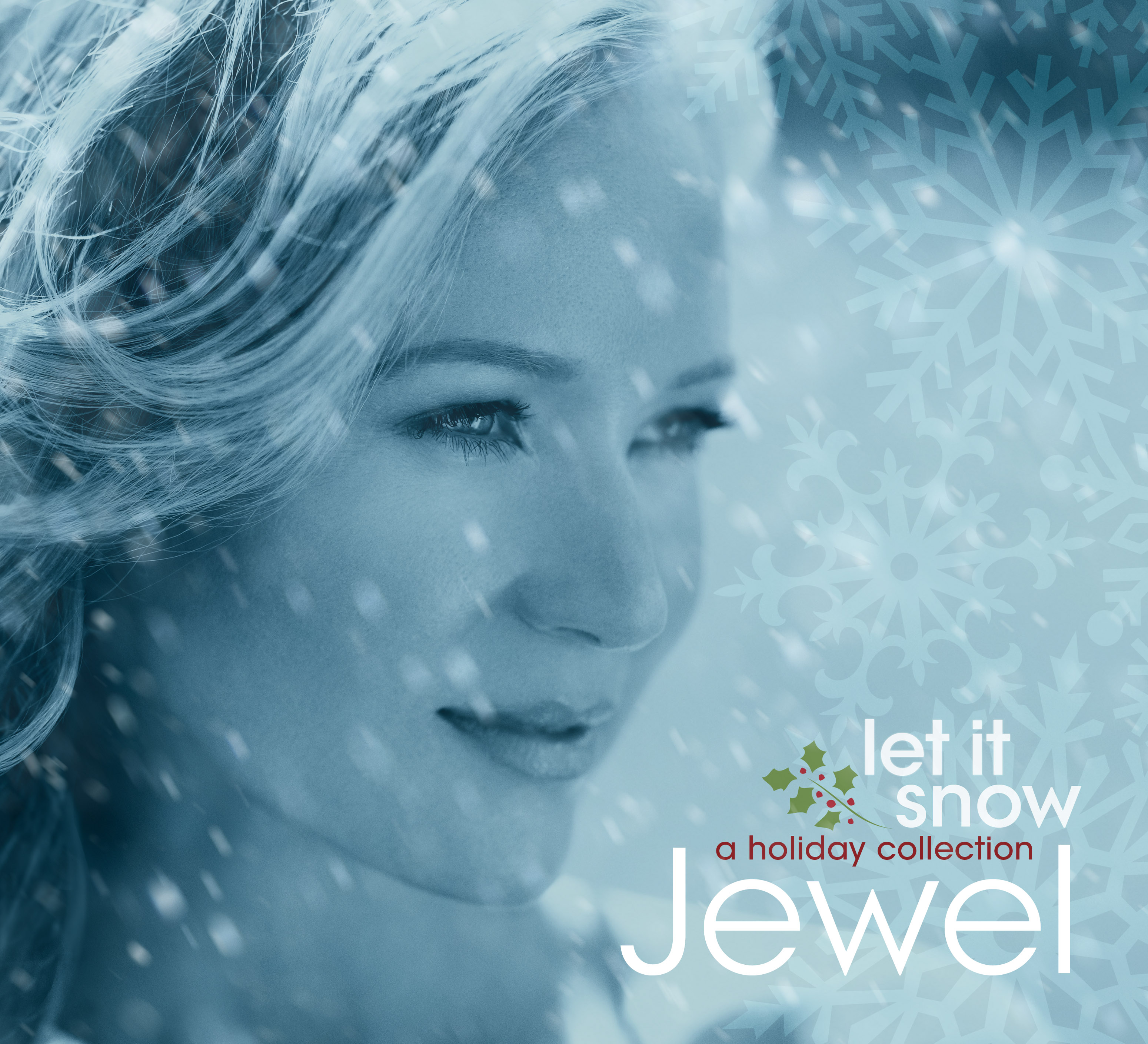 After a decade since the overwhelming success of her first holiday album, the multi-platinum award winner Jewel gears up to release her much anticipated follow up holiday album, “Let It Snow.”  The acclaimed American singer-songwriter-poet will not only debut 10 holiday favorites but will also feature two new original songs, “Blue Crystal Glow” and “It’s Christmastime.”

Jewel, wife and mother of 2-year-old son Kase, said her goal with this new holiday production since her first Top 10 Billboard holiday album was “to develop an album where families can combine old traditions with a more contemporary spin, while making new memories.”

In addition, on September 17th, 2013, Jewel will release her second children’s book with Simon & Schuster titled “Sweet Dreams.”  She has also signed on as a judge on the NBC series, “The Sing Off” which will premiere this holiday season.