I love this months EDA blog by longtime friend West Kennerly who shares some rare photos of me. I believe I met West when I was still living in my car in San Diego. I was at the Inner Change doing my gig once a week - to the very few people I was able to convince to come to my show. I would street sing along the boardwalk with my guitar and when people walked by I would holler "Come see me at the InnerChange tonight!" About 2 people came the first night. West was one of the earlier supporters of mine and one day he talked with me after my show and offered to take photos of me and make flyers for me so I would have something to hand out on the boardwalk. It started a lifelong friendship and he became my photographer during my whole career. It's his pictures on many of my singles and we used his photos everywhere I could because I hated doing photo shoots. So we always offered magazines photos West and I had already taken - as was the case with the shot of me in the mirror which appeared in the esteemed Interview Magazine. I hope you enjoy these pics West shares and his recollections of when he took them.   Xoxo xoxo j 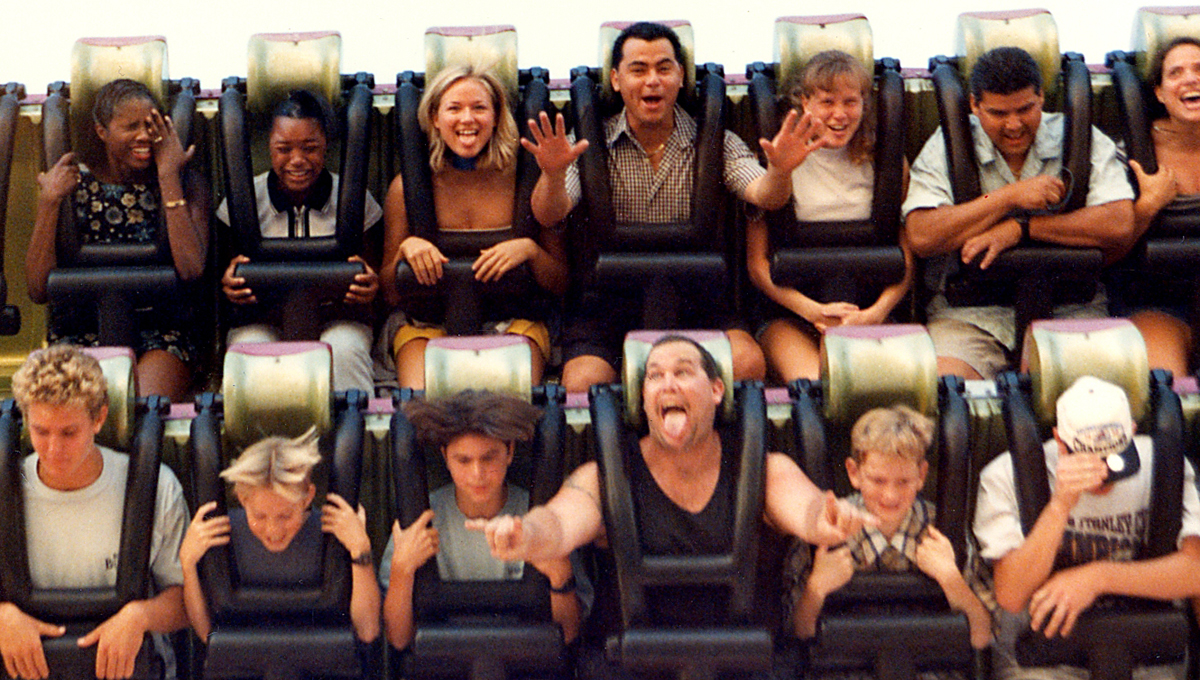 Here are my photo choices for this month’s EDA Inclusive. The first shot of Jewel was taken almost 23 years ago on a ride at the Del Mar Fair in San Diego on June 29th, 1996. I drove her VW van that day filled with merchandise, and later photographed the show. Jewel and her friend Bibi Bielat got there early enough to walk around the fair and go on some rides. I had been going to the fair since I was little so photographing Jewel on the main stage was a big deal for me.

I took the next photo of Jewel at sunset in the fall of the same year at a retreat in a remote canyon in San Diego County. She stayed there on occasion in a quiet cabin to write and paint and process everything that was happening. I dropped off a bag of groceries and took the snapshot of her starting a new portrait. I shot the other one of her with the finished version at her house. Moments later we took another photo looking into a mirror that appeared in the July 97 edition of Interview Magazine. The final framed portrait is now stored in the archives. 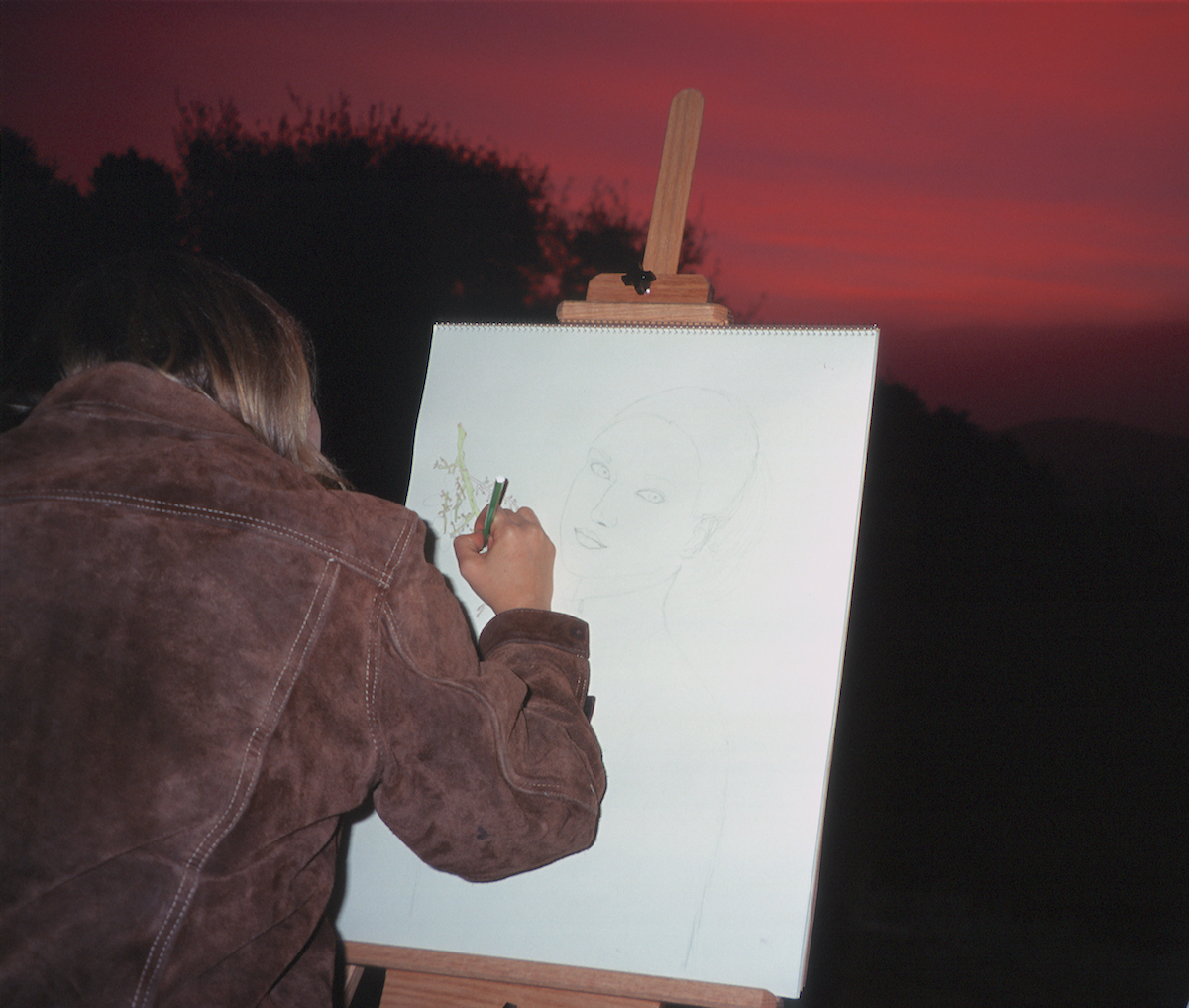 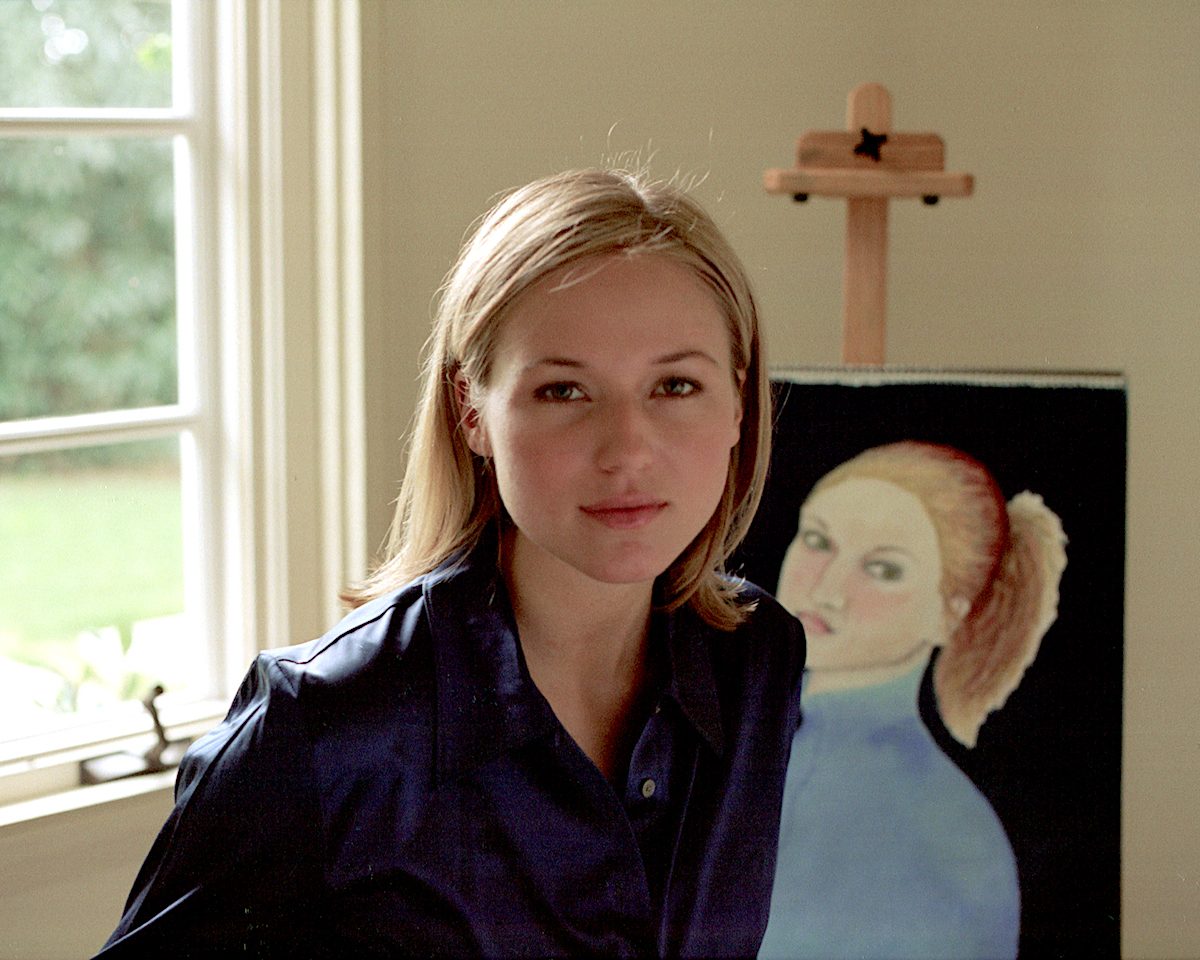 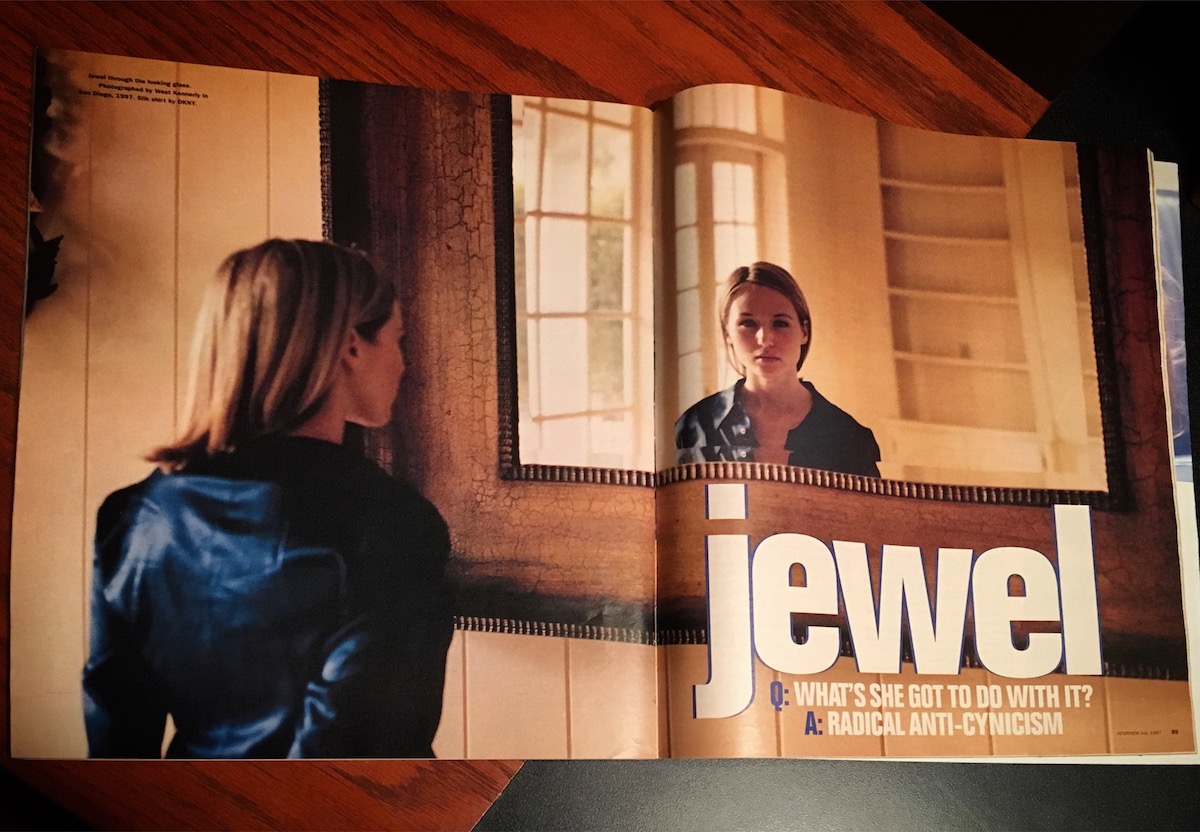 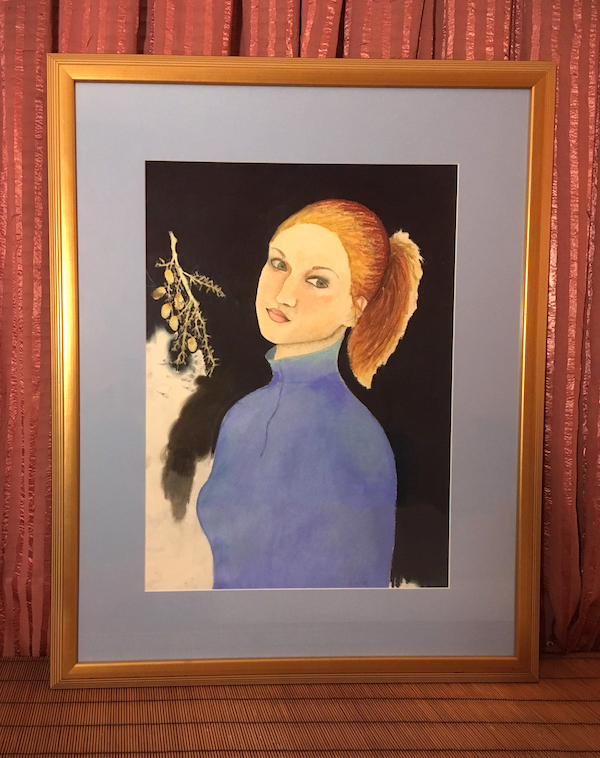