For this month's EDA Inclusive I chose a video of Jewel performing an extraordinary version of "Innocence Maintained" at the Saratoga Mountain Winery in California on September 27, 2000. Although Jewel did relatively frequent TV appearances that year, 2000 was primarily focused on writing and publishing her second book, "Chasing Down The Dawn." The Mountain Winery concerts occurred one week prior to the October 3rd book release. These concerts were a big deal at the time because Jewel had not toured solo acoustic in a long time.

Both concerts were shot with 4 video cameras that were switched live to tape by Bibi Bielat. I also shot photos and used some of them in the collage below. The second Saratoga show on the 27th was later webcast on November 16, 2000, as part of the Net Aid campaign. Over the years people have asked if we would ever replay the high quality version of this show. There's been low resolution copies on the internet but this video is from the original DVcam source tape. Hopefully it streams better now than it did 15 years ago. Enjoy! ~ West 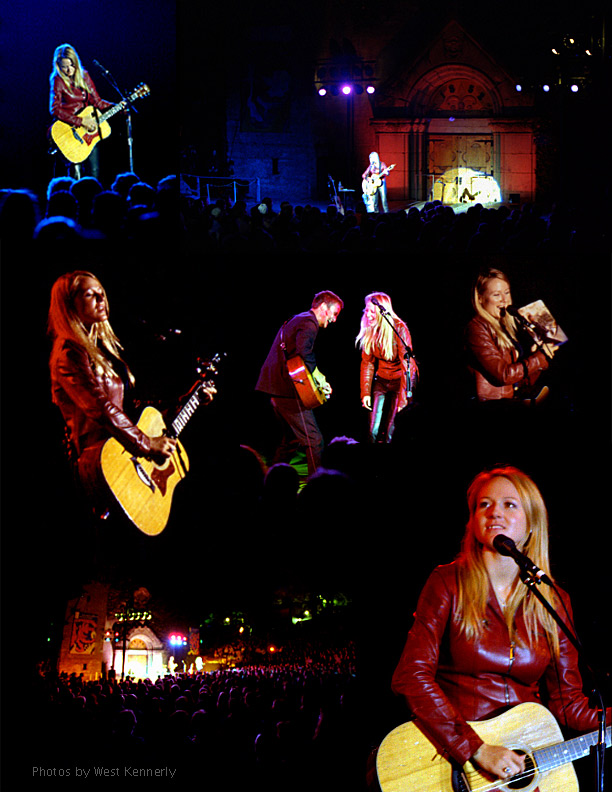