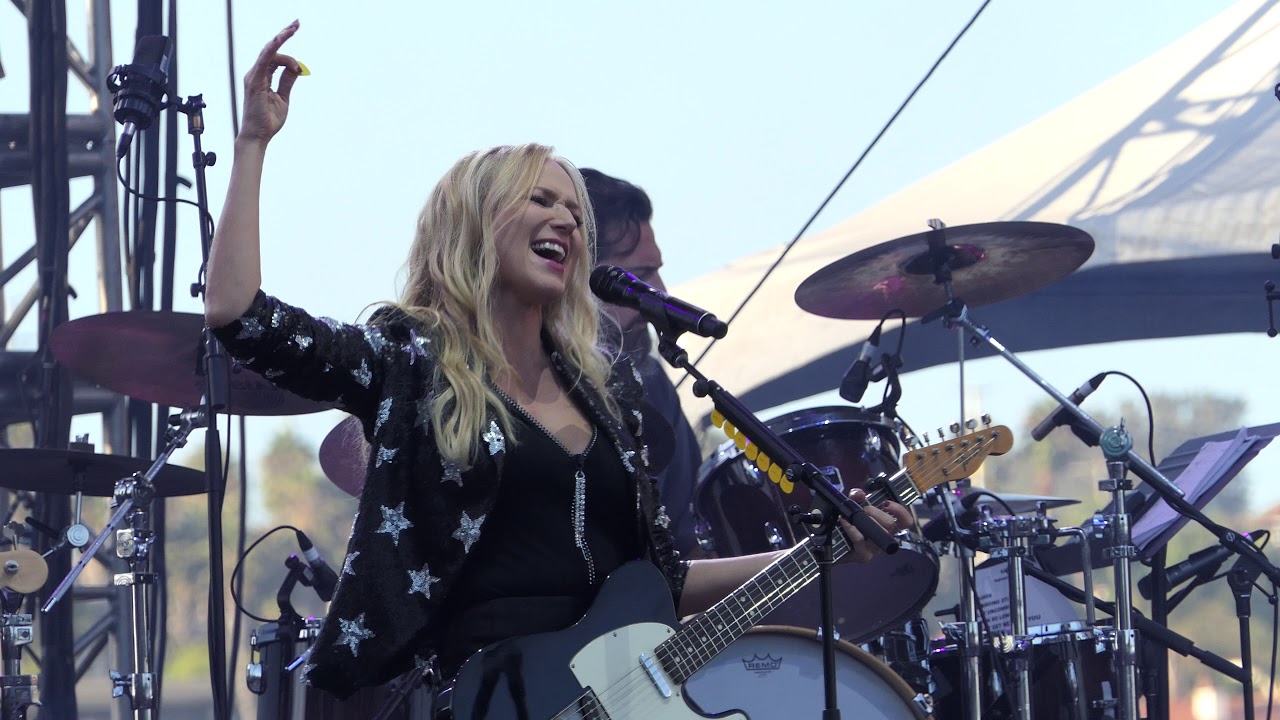 Hi All,
As I contemplate what to share with you in my last EDA Inclusive blog until next year, I’m in a reflective mood - thinking about the challenges and accomplishments of 2018, and in terms of working with Jewel, what a productive year its been.

To quickly recap, 2018 began in Las Vegas, with several months of intensive creativity, prep work and rehearsals for Cirque de Soleil’s "One Night For One Drop,” immediately followed by Jewel diving back in to performing live with a band for two memorable nights at The Wynn. Solo acoustic concerts and speaking engagements continued throughout the year and a one off orchestral performance was well received in Billings, Montana. Jewel also managed to venture into new territory, when she officially launched Songlines, her first original jewelry line in September, and in the form of the Wellness Your Way Festival in October. And of course, now she’s back on the road with her dad and brothers on her Handmade Holiday Tour.

However, starting back in June and continuing to the present, Jewel's focus has largely been geared toward writing new songs and the pre-production phase for her next album. As many of you are well aware, she has always been prolific, but 2018 may actually go down as Jewel’s most prolific year since the 1990s. As of today, both alone and with a wide range of collaborators, Jewel has written 41 new songs and still has another dozen or so still in progress.  For EDAs eagerly anticipating new material, “No More Tears” and “Before It Had A Name” (both of which already entered her live repertoire) are just the tip of the proverbial iceberg! You can rest assured that additional new songs will continue to surface in 2019.

For me personally, one of the most interesting aspects of 2018 has been Jewel’s return to working with a full band, where she had the opportunity to re-explore her own songs and step out of her comfort zone with a few surprising covers. She did this on four occasions, the last of which occurred in her old stomping grounds of San Diego at the KAABOO festival in Del Mar on September 16th.  It’s one of the cover songs from that particular evening that I’d like to share with you.

Jewel hasn’t performed many covers since she began writing her own material, but a particularly engaging one was added to her band repertoire this year. It came in the form of “I Can’t Get Next To You,” written by Motown's powerhouse songwriting team of Norman Whitfield and Barrett Strong, who between 1967 -1977 had one of the greatest decade of hits ever (think "I Heard It Through The Grapevine” and "Just My Imagination" to name but two others)!  “I Can’t Get Next To You” began its trajectory as an uptempo dance number that emphasized several interlocking vocal parts, perfected on the #1 hit by The Temptations back in 1969. Its been frequently covered ever since, most notably by Al Green the following year. It’s Al Green’s slow-burning arrangement that is the launch pad for Jewel’s own approach to this song, and thanks to her remarkable band - which seemed to completely jell on this song, it becomes a smoldering blues-inflected rocker.

I should also mention that although this footage was originally webcast live as it happened, that audio was highly compressed and in mono, leaving plenty of room for improvement. I’ve taken the opportunity to upgrade the original audio by synchronizing our uncompressed board recording to this footage, which is not only cleaner and has much greater dynamic range, but is also mixed in stereo. This is one kick-ass performance and I strongly recommend that you crank it up loud for best results!

Otherwise, I wish you the happiest of holidays and hope you enjoy this unique Jewel performance.

Until we meet again,     Alan Bershaw